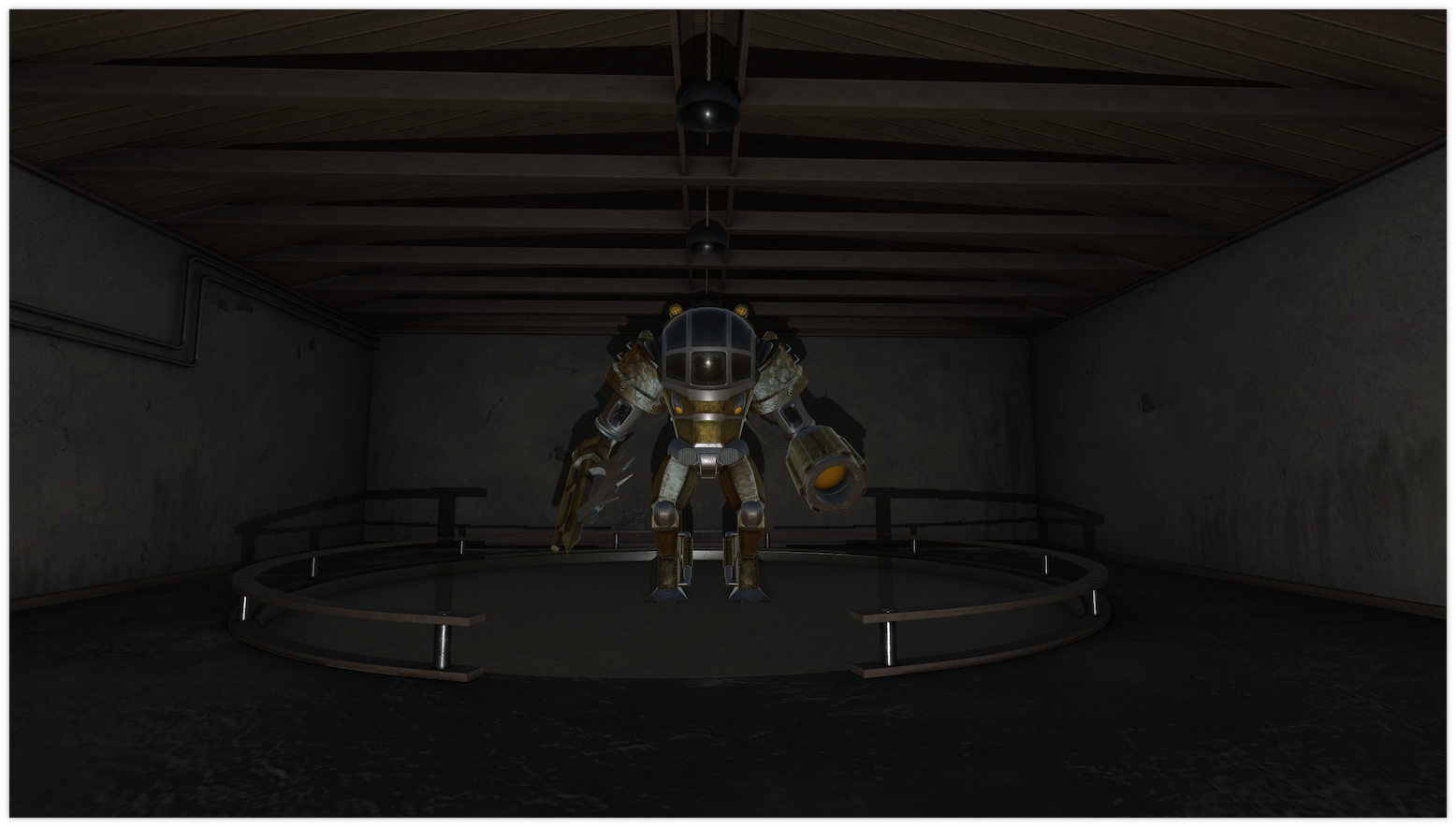 Welcome to the Hypercosm dev blog! We’ll be using this to host progress updates, showcases, and more as we continue to develop the Hypercosm protocol, Cosm servers, and Browsers! Because the website is only just being created, let’s summarize everything that’s been done so far.

The vision for Hypercosm has already been well-defined after discussions within the community. The results of those discussions have been put into a doc, and will be copied onto the website once we’ve determined them to be properly finalized. The same will happen with the core protocol spec once it has been updated to the 1.0 version.

While the Hypercosm project will not host any official implementations of Cosms or Browsers, multiple community members have already created Hypercosm-compliant software and frameworks:

Daeken’s posted a video showing off HyperMosaic connecting to a test Cosm! You can check that out here:

Anyone can host a website. That freedom has led to the world-changing things we've seen over the past 30 years. There's no reason the metaverse should be owned by Facebook or anyone else. Anyone should be able to run their own. That's what Hypercosm allows. \ pic.twitter.com/vvbwRF5XZM

nicolas17 has also shared a screenshot of the Hypercosm WireShark plugin: 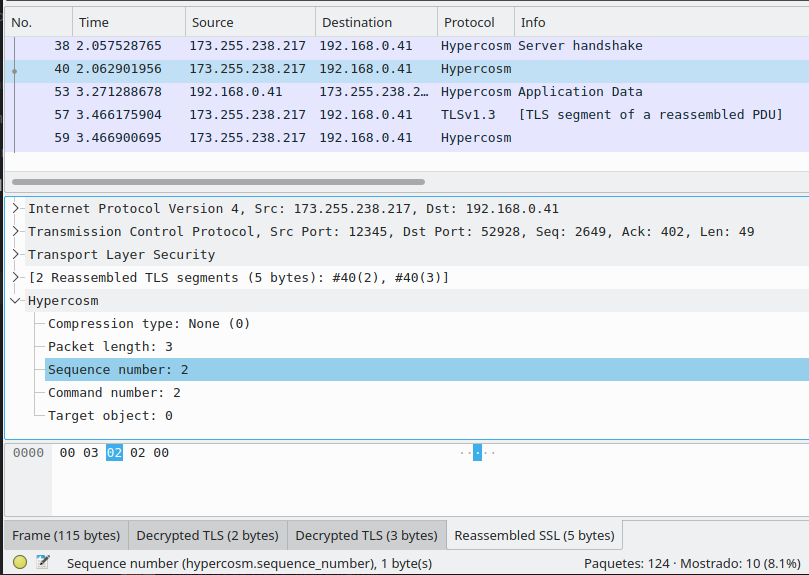 The core protocol and spec for asset delivery have now been fully specified with working test implementations! In order to fully prepare the Alpha spec, we still need to define scripting, Worlds, and 2D UI. We’re keeping track of version requirements in a Goals doc, and we’ll keep posting regular updates here as they’re implemented! If you want to give your feedback and ideas on these specs, don’t hesitate to join us in the Discord! Thank you very much for reading, and we’ll see you next time!~